You Are Here: Drinks and Cocktails 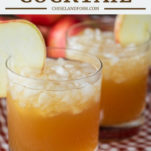 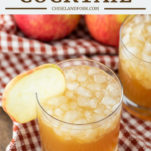 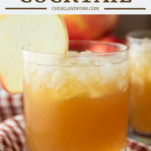 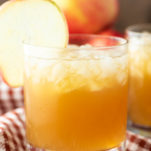